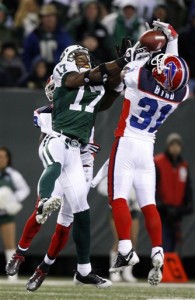 The NFL Football season “officially” begins tonight (8/8 @ 8 ET) with the Hall of Fame game in Canton, OH. The Cincinnati Bengals play the Dallas Cowboys, and even though it’s pre-season football, we can’t wait to watch it here in the Campbell household! It will be fun to see a former Bill (T.O.) in his new uniform, and well, just fun to see NFL football again!

Hulu.com is getting into the celebration mode as well, with a series of short videos highlighting the players being inducted into the hall of fame this weekend, including Jerry Rice. (First video below…)

So… tune into NBC at 8pm ET tonight for some football, and warm up with the videos below. Enjoy!